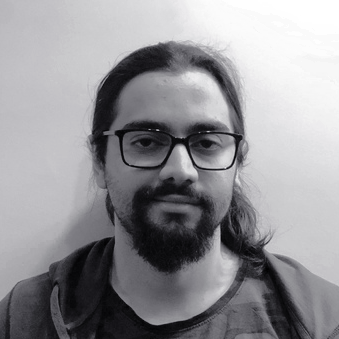 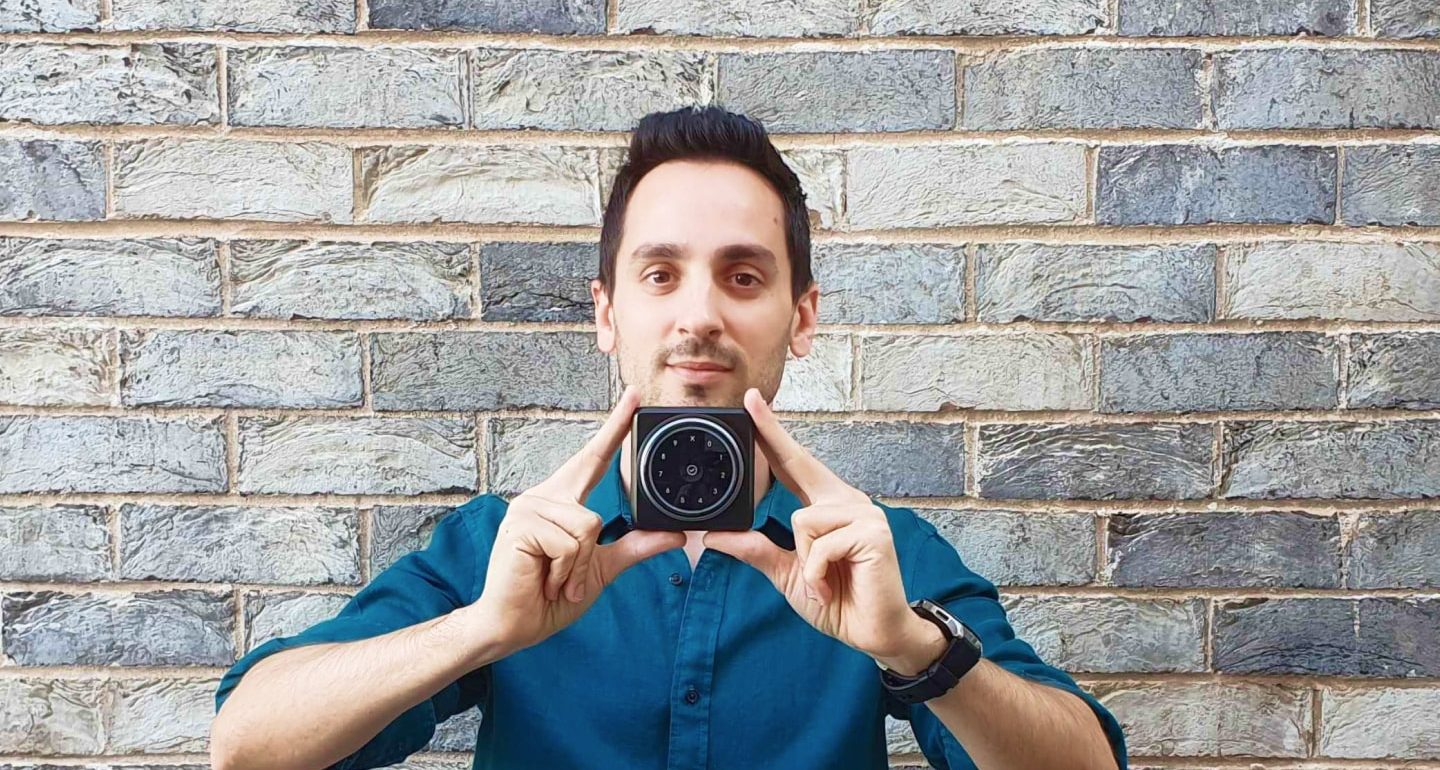 Humble chit-chat with Arash Karimzadeh, Goki CTO, and the mastermind behind countless features of Goki. Take a look at these two nerds' Q&A!

Q1: Please Tell Us A Bit About Yourself.

I'm a tech guy, I go way back with technology. I've always had my own startup, since college. Back then business was much simpler, it all could've been started and ended with a single website.

Arash is a proper tech guy, his style of thinking and working always reminds me of the stereotypical geek cartoon characters. Amid our talks, Arash confessed how technology developed and evolved in his life. He's gone a long way from intrepid garage start-ups to what Goki is today.

His pursuit of "new things within the technology world" made his life (and Goki!) what it is today. Whatever Arash sees as "the new era of technology" he weaves into the fabric of Goki. *whispers* By the way Arash strongly believes Blockchain is the new era biggie & we are excited to see what ramifications that could have for the Goki operating system!

Q2: What Should We Know About the History of Goki?

Goki actually used to be a client of mine, I wasn't really interested in the idea at first. But as time went on I saw the potential, and I started working with Jack to build a more "different" company.

The story was actually pretty funny. There's been lots of ups and downs and fights Arash personally asked me not to tell anyone about them! Basically, at first, Goki was the outcome of two very different ideas merging down to one. Arash and Jack (the founding fathers!) had to work out how to keep both guest and property stakeholders happy simultaneously... Travelers who want to make the most of their experience... Properties who need to improve their operational efficiencies.

With three major pivots over 6 years, with enough "dedication and commitment" as Arash himself puts it, they finally arrived at the modern day Goki; With over 90% download rate for guests and massive savings for properties, all achieved via Goki's unique operating system.

Q3: As The Goki CTO, Have You Ever Doubted Your Work?

No. Interestingly enough, I believe that if you believe in yourself you can overcome any obstacles. I've learned this from many experiences in my life. The formula for success is really easy in my mind: "Have dedication and never give up."

Being the founder of a start-up, there are times when sacrifices have to be made; Arash says staying positive and believing in oneself is most important aspect to keep going. If you can stay positive, suddenly problems don't seem insurmountable. This philosophy has carried them over the last 6 years...

Q4: What is The Mission of The Company From a CTO Perspective?

I believe the future is autonomous. Goki is and always has been there to improve the traveler experience. And a big part of that comes from automation. Humans were not born to work hard, but to work smart.

Well, it's true, we here at Goki are all about making travel easier and stays better. From Arash's perspective, automation has the biggest impact in achieving this vision. Imagine running your property without a PMS. It's nearly impossible in today's world. But that only covers off the operation of your property... Goki is here to help you manage your guests. Arash's goal goes beyond even that. According to him, the ultimate mission of Goki is to put every single feature of the travel industry on automation. Sit back, relax & let Goki do the hard work for you!

Q5: Any Fascinating Stories From Goki?

Sometimes I wake-up and see our team working tirelessly in the middle of the night - because half our team is located in Georgia and Australia is six to seven hours ahead - that's the most fascinating thing to me.

Arash first complimented me for working at 4 AM! And then dissected how fascinating the hard-working team of Goki is to him. According to his insight, the technological part of Goki is usually way more predictable. There is a structure and runway in place, which the team acts on. So, process driven, no surprises - reassuringly boring! However, the team, the minds behind Goki are what's more interesting to Arash: "In Goki we're not one hundred people but we do the work of one hundred people!"

Q6: Any News From Goki to Keep us Hanging?

Goki clients do not get surprised with new features. Usually, we build based on suggestions and feedback from the clients themselves. If a client comes asking about any feature's improvement, Goki will start to iterate based on that requirement and deliver on the client's expectation.

Q7: How Does the Goki CTO Feel About the Travel Industry?

It goes back to my childhood. I used to travel a lot with my dad. It was and still is my passion. It's in my DNA! Actually, I got the idea of "make travel easier" off of my own travel experiences.

So the mission has become how can we make travel and more specifically 'stays' better... what automation can we add that remove the boring stuff and enable more meaningful connections to prosper? This is the idea behind Goki. To do a large part of the heavy lifting via our system and create lasting experiences for our customers.

Q8: Where do you see Goki in two Years?

I can't really disclose everything on this matter. However, I see Goki becoming more of a hardware solution for all kinds of properties. And as a bonus, we've got a very functional and autonomous software system to back it up.

I asked Arash if Goki is going to be the social network that brings travelers together or the operating system that all hospitality properties look for. "Both of them actually." was the very confident response! From what I understood, he is looking to expand the business, so that travel and Goki go hand-in-hand in the future. But also the ability - for other verticals to benefit from using automation - to become 'smarter.'

Q9: Any Messages/Lifehacks/Tips for the Readers?

Motivational speech! Even if the environment you live in looks scary and depressing, especially in the COVID era, adapt to it and live your life creatively.

So thus far, Arash has given us three tips! Dedication, commitment, and adaptation. Honestly, I enjoy a good deep conversation and that's exactly what he gave me. As Arash said, peace of mind is what success is all about but in the COVID era, it's clear that companies that are able to adapt quickly are the ones best set up for success. 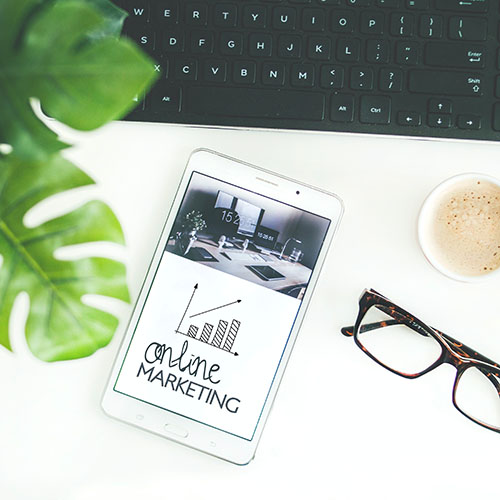 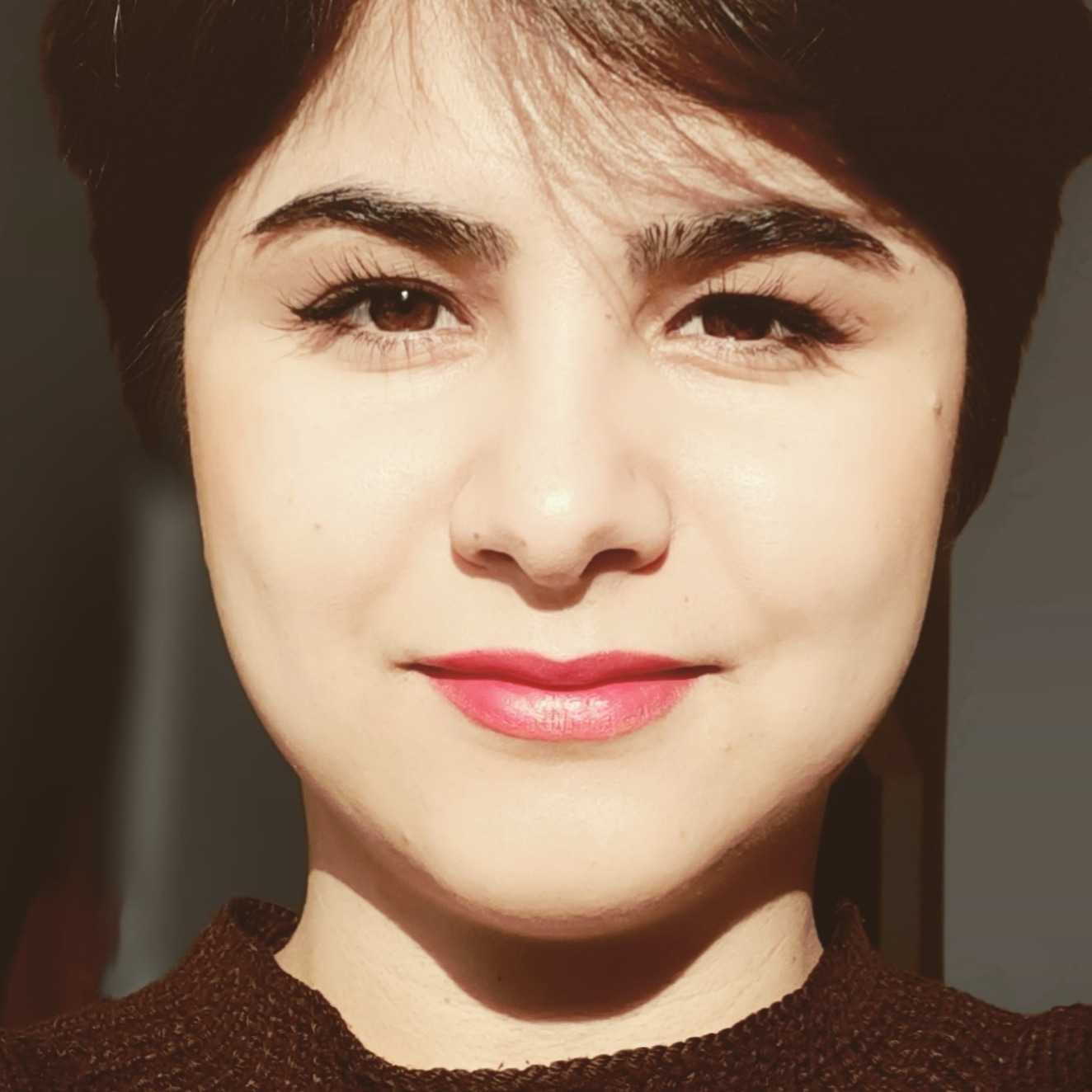